There is no short cut for making money 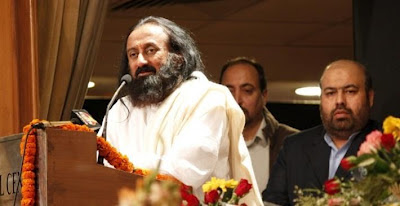