How To Develop Virtues 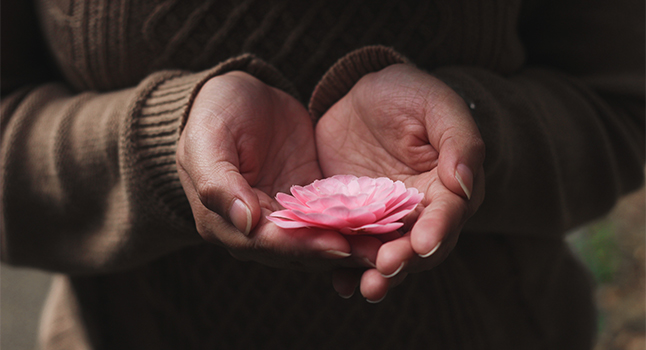 You Are the Source of All Virtues

As human beings, we have tremendous qualities and virtues. You don’t have to look for virtues outside – you are the source of all virtues. But in the stress of day-to-day life, these virtues get hidden.
A seed has a membrane around it that doesn’t allow the seed to sprout, but when the membrane is soaked in water and it gets the right atmosphere, the membrane loosens and the seed sprouts. That is how the seed becomes a tree. Sadhana is a way to soak the seed; Yoga is a way to manifest all the perfections that are already within you.

Virtues Get Covered Up by Three Things

So these 3 things keep you shrouded and limited. Meditation and yoga can help you come out of all this, and that is when you have full enthusiasm, energy, joy, and your virtues come up to the surface.

A Touch of Positivity

Satsang can also help you come out of vikshepa and wrong indoctrination that gets into your head. Satsang brings positivity. Then, when someone comes and tells you this guy is a hopeless guy and you say, “Ok, so what!” You don’t get affected by that. Otherwise, if someone says this guy is a hopeless guy, you say, “Oh yes, he is a hopeless guy. I believed in this guy and I went to tea with him and gave him money…” and this way the mind goes on. So, satsang takes you out of this cycle and gives you a positive attitude.
Email ThisBlogThis!Share to TwitterShare to FacebookShare to Pinterest