What Is Gupt Daan 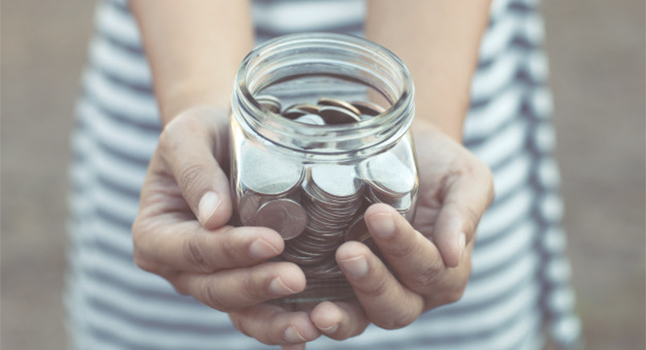 What is Gupt Daan?

In India, there is something called as Gupt Daan, which means a secret gift. It is when you donate or give someone something without telling anyone that you are giving. You don’t want your name to be put on the name plate which says that so and so donated this. When you quietly give, it is called Gupt Daan.
It is often said, “When the right hand gives, the left hand should also not know.” This should be the intention behind donation. People used to take pride in this. You should also take pride in the same thing. At least some time or another, do some service for which you are not expecting any return or recognition. This act brings you so much joy. Once you get the taste of such purely service, you will find it so blissful, so interesting that you will want to go for it again and again. So, every now and then, do some service without wanting any recognition for it.
For the other things that you do, it is quite natural to want recognition. You do some good work in your office and you want recognition, there is nothing wrong in that. When you find real fulfillment in life, you feel so contented, then you don’t mind whether someone recognizes you or not. You keep doing what is good for you.

We must share what we have. When you give to those who are in need, the relief they experience brings you merits. If you wipe out suffering where ever you find it, you will earn good karma – sharing brings you merit. Do not think about your sins, keep on giving.
And the receiver should take it thinking that it is God who is giving them. If one takes something with a thought of returning it back, then it becomes a burden.

How to deal with those who beg

To make a profession out of begging is not a good thing. Sometimes, when certain people are able to make money without any effort, they continue begging. Why would they worry about changing that profession? Begging should not be promoted. Yes, if you find some old people or handicapped people, then you should help them, but those who are strong and fit and are begging on the streets, are often quite not in need! People who have strength, who can do something, they should not be given a single cent or single rupee.
Back in the time of Buddha or Krishna, it was a different thing altogether. In those days, begging was done by students who would beg for food, or monks who were busy working for society the whole day and would go and beg for food. They needed very little food and would go to peoples’ houses and eat. In those days, people would feed the monks as they were doing good work for the society. Our scriptures also say that one should donate only to the deserving. Give onto to those who deserve what you are giving.
No comments:
Email ThisBlogThis!Share to TwitterShare to FacebookShare to Pinterest

The Best Form of Donation 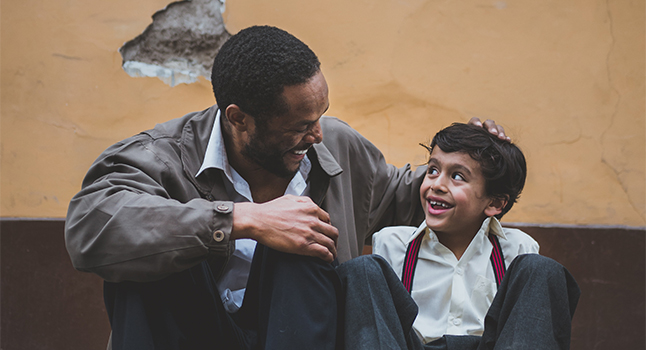 Why must we donate?

People are ready to buy expensive clothes for themselves, people are ready to spend a huge amount on their holidays, but they are not ready to give one cent to others for a service project. At least 3 percent of what we earn, we should keep aside for charity work. This converts the 97% percent of your earnings into good money.
If you want to use 100% on yourself, then that is no good! If the money needs to be pure, it can only be 97% or less of your earnings (laughs). You are free to use 97% on yourself, but 3 – 5%, you should keep aside for donation. This is because whatever you earn is never enough for yourself! You ask anyone, they all feel, "Oh, there's a shortage.” Everyone finds a shortage. So it is not wise to say, "First I will do everything for me and then I will donate to others." We have to do both. It is collective growth that we must aim for.

The best form of donation

Generosity, or sharing what we have with those around us, is a divine quality. There are different types of donations:
If you are not doing any donation, then do the basic first. Begin with the donation of food.
No comments:
Email ThisBlogThis!Share to TwitterShare to FacebookShare to Pinterest

Is Buddhism a Part of Hinduism 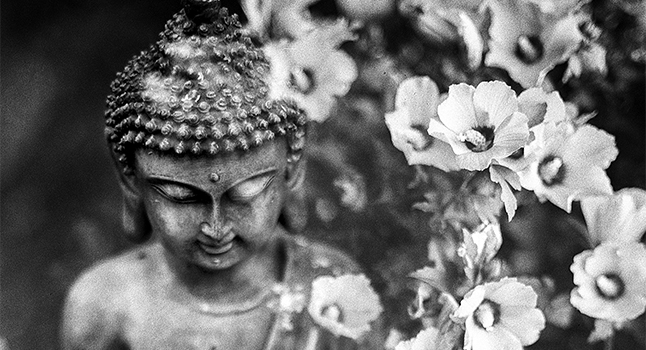 The answer to this question depends on one’s personal opinion. In India, Buddhism is considered a part of Hindu tradition because Buddha never said I am starting a new religion—he only reformed what was already in existence.
Buddha became a monk in the Hindu tradition and then he shared the path to monkhood with everybody. He never discarded the Gods or Goddesses. He put the Buddha (the enlightened) first, which was already how it was.

In Hinduism, we chant, Guru Brahma, Gurur Vishnu, Guru Devo Maheshwaraha, Guru Saakshat Para Brahma, Tasmai Sree Gurave Namaha.
When translated, this means, first is the Guru. Buddha reestablished the same thing. Instead of Guru, he said Buddha. Buddha means a totally blossomed enlightened person.
In Karnataka, India, all Gurus were called Buddhi. If you go to any ashram and say Buddhi, you will be addressing a Guru. Buddhi also means “heightened intellect” or “the great enlightened one”. So, at that time, enlightened people were called Buddha.

May All People Be Happy

Another line of text in Buddhism is, "Rakhantu sabba devta, bhavtu sabba Mangalam.” This means, let auspiciousness and peace happen to everybody.
In the Vedas, it is said, "Sarve jana sukhino Bhavantu", which means, let all the people of the world be happy.
Whatever is said in Upanishad, the same thing Buddha spoke! Buddha never said that all the Rishis or saints were wrong. He said, there have been so many Buddhas before me and many will come after me. Take refuge in Buddha. And there is a Buddha hiding inside of you. Take refuge in the Buddha nature inside you.

Hinduism is the Mother of Buddhism

There is virtually no difference between Hinduism and Buddhism. Even His Holiness the Dalai Lama is constantly heard saying that Hinduism is our mother. Hinduism is the mother of Buddhism.
In earlier days, people would do animal sacrifices, and Buddha condemned all that. He said you should not do this sacrifice. In any religion, there is always some such interpolation. Though it was not the original practice of the religion, later on, these things get into the religion. And then people think this is the religion. They leave the philosophy and hold on to the practices. These become causes of contention and then sects develop.
Even in Buddhism, there are Hinayana and Mahayana. Buddha never created Hinayana and Mahayana. There are 32 sects of Buddhism, all mushroomed later on. Which is the one Buddha created? He did not create them at all. He just reformed what was already in practice. Monks were wearing saffron in this country; he wore the same thing. Monks were shaving their heads; he asked all his monks to shave their head. So everything in Hinduism—like begging alms, asking for food, letting go of the ego—Buddha followed the same thing.
No comments:
Email ThisBlogThis!Share to TwitterShare to FacebookShare to Pinterest

The 5 Types of People 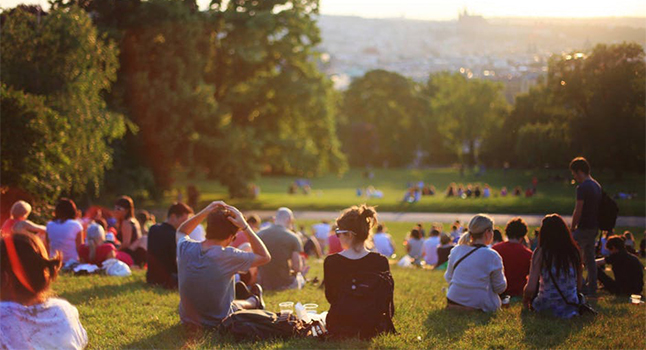 If you take any society, you will find 5 types of people there:
These are the five different types of people in every society in the world. The fifth type, who bring everyone together, are usually women. They are compassionate and have deeper understanding. Whenever something erupts, she goes and calms things down and brings people together. That’s the reason I always say that working towards prosperity and education is a woman’s role.
The 5 Attributes of the Divine
Among the Devas too there are the five kinds, called panchayatam.Panchayatam refers to the five different forms of Gods. There is only one God, but in that one God, it refers to the five different forms or attributes.
If you look back and see, you will find that these five different tendencies have come forth at different points of your life. Usually, when you’re young you’re very enthusiastic, and then as you grow a little older you have rebellious tendencies. You want to change things and all that. When you get older, you just want to lie down and rest. You come into the Vishnu mode. So, most people have these three modes.
A Master (Guru) has all these five qualities at once, and so we chant, "Guru Brahma, Guru Vishnu, Guru Devo Maheshwara".
No comments:
Email ThisBlogThis!Share to TwitterShare to FacebookShare to Pinterest
Newer Posts Older Posts Home
Subscribe to: Posts (Atom)