How to Communicate Effectively? 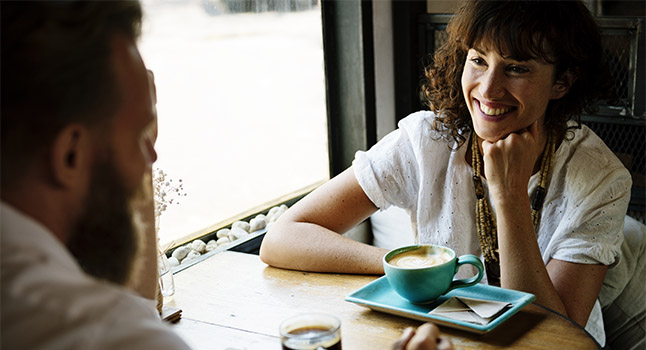 The king and the astrologer

I want to tell you a story!
Once, an astrologer went to visit a king. The king showed great reverence to the astrologer, made him sit down, and honored him with gifts. The king then showed his palm and the charts to astrologer. The astrologer examined everything and then said to the king, O King! You will lose your entire family. Everybody is going to die before you.
You will be the last to die.”
The king got very upset upon hearing this and put the astrologer in the jail.
When someone hears some negative prediction, they don’t like it. They obviously want to hear something nice and positive instead. And so it was for the king as well.
This news shook the entire community of astrologers. They thought, “We cannot tell the truth to the king. If we do so, he will simply put us in jail. What do we do?”
The king then called for another astrologer to appear before him. Many tried to escape this request but one senior astrologer agreed to meet the king. So, he went before the king, and the king welcomed him in the same way with gifts. The king then showed his palm to the astrologer. The astrologer said, “Oh King! What a great fortune you are blessed with! You have a very good horoscope. Nobody in history has had such longevity of age as you are going to have. In fact, nobody in your dynasty has had such great longevity.”
The astrologer never said to the king that he was going to outlive everybody else in the royal family. Instead, he told the king that he was blessed with great longevity and that he had a great horoscope.
The king was so flattered upon hearing the news of his long life and good health. He told the astrologer, “Ask for whatever gift you want from me and I shall give.”
The astrologer said, “Please release my poor colleague who is in the jail.”
Moral of the story
Skill in communication makes a huge difference. With the right communication skills, we can turn any negative situation into a positive one.
There is a couplet in Kannada which says, “It is through words that fun and laughter happen, and it is through words that enmity can also happen.” Speech creates conflict and also removes conflict. Your speech should be so wonderful and sweet, that even Lord Shiva should simply listen and nod happily in agreement saying, “Oh yes, Oh yes”. That is how lovely your speech should be.
Email ThisBlogThis!Share to TwitterShare to FacebookShare to Pinterest